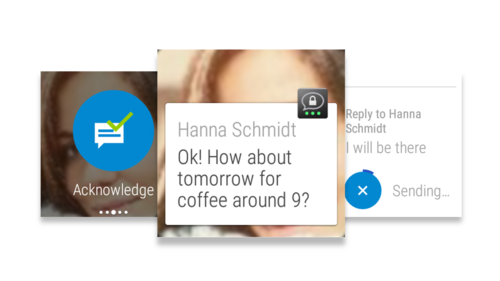 Threema comes with true end-to-end encryption which will make sure that you and your recipient only can read and view the messages exchanged between you two. Threema allows you to use the app anonymously without need of your mobile number, e-mail address or any other detail, thus your identity will be kept anonymous under Threema. Once the messages are sent by you and read by your recipient they will get deleted hence leaving no trace of exchanging messages. This feature allows you to be safe from data abuse. 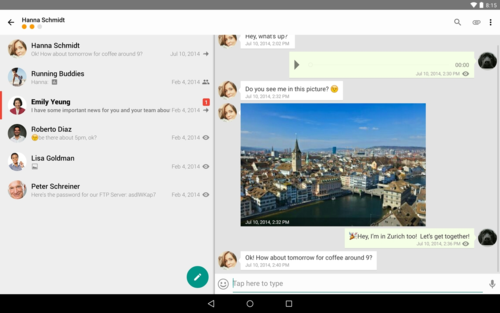 Many mobile messaging apps which are available for Android devices claim that they are encrypted. Not only Threema is encrypted in application way so that no one other than you can read your messages but this encryption also works on Threema servers so the people working at Threema also can’t view the messages you exchanged.

Must Read: DRAW SOMETHING APP FOR ANDROID, IOS AND COMPUTER

The main Priority of Threema is to provide the best security to its customers. Threema needs very little information in very short time for using the app efficiently. Threema guarantees that the data which is kept with them is safe and they don’t exchange or sell it to third parties.

Let’s have a look at features of Threema which make is one of the best mobile communication app with advanced security.

Threema is available not only for Android smartphones and tablets but also for other mobile platforms. You can download Threema for different mobile operating systems from the download links shared below. 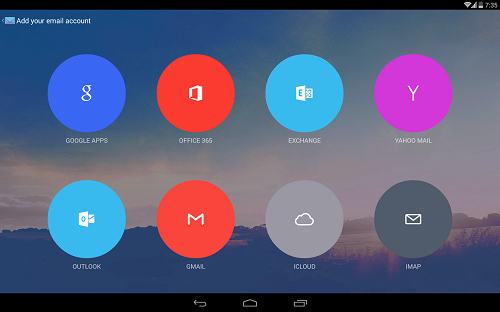