How to play Game of War Fire Age on PC 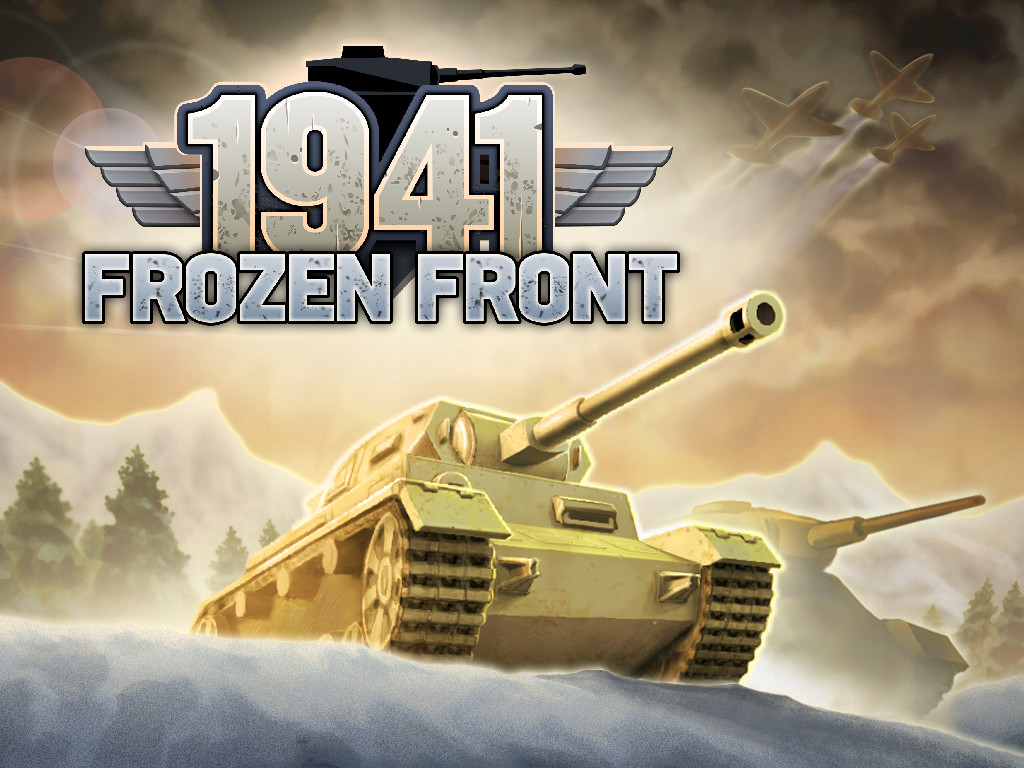