iPadian is basically the important and effective tool for your computer system. It helps you to run iPad or the iPod application into your PC. Which means you can run iOS apps and games on Windows PC. 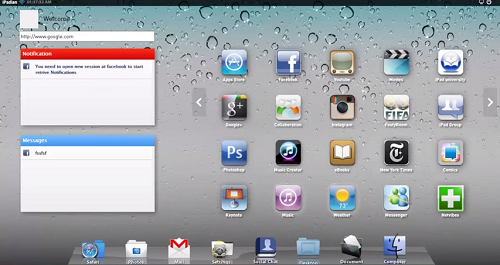 This article aims to provide you with all the basic steps of downloading and installing iPadian 2 iOS Emulator on Windows personal computer.

As already been mentioned that iPadian is actually one of the most popular apps that are available in the market today. It is surely going to bring the iOS user interface into your system. So if you are an iPad fan then it is indeed a very good news for you. 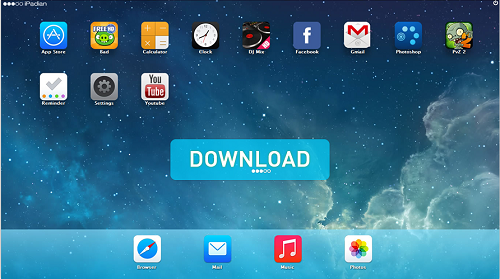 This particular application will give you the feeling of the iPad simulator in your PC. One of the most important aspect of this application that is worth mentioning is that it simply does not make any changes to your computer. Your computer would remain the way it is without any kind of substantial changes.

So it is just a standalone desktop application for your computer system. While you switch on your computer you would be getting the iPad screen in your computer which would be aesthetically pleasing to you if indeed you are a fan. But yes the particular simulator would still be working on your windows files and data as well as the system itself. As it has already been mentioned that the windows files would not be changed.

What is IPadian then?

This particular application called iPadian is actually an open source project. This application can easily be downloaded in the form of a compressed file from the Google code.

It simply plays the role of an iOS 7 emulator for the windows. It actually consists of a dashboard which displays several features. It has the two widgets for the Facebook. It does also have a search bar, a doc along with all the common applications. It also has some popular applications for you.

In actual senses iPadian cannot be considered as a real emulator. It just plays the role of a stimulator which manipulates the interface of you windows pc.

The most important fact is that iPadian would be providing you access the virtual app store. It is going to give you the feeling that you are using the iOS app store but in reality it is just a particular application which is running on windows.

Step 1: You can download the IPadian according to your OS from the above links, click on the .exe file after you have already downloaded it. 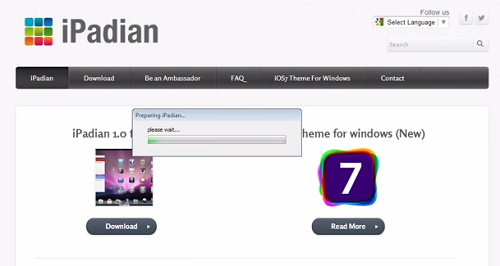 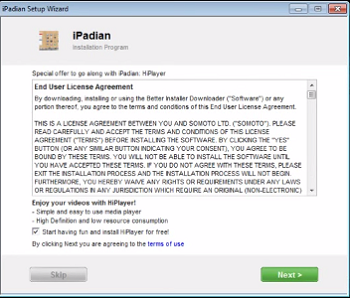 Step 3: After the installation is finished you can just click on the Finish button.

Step 4: Thereafter a shortcut would be created onto the desktop. You can start using it. 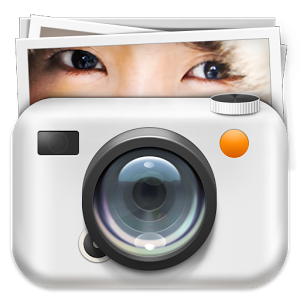 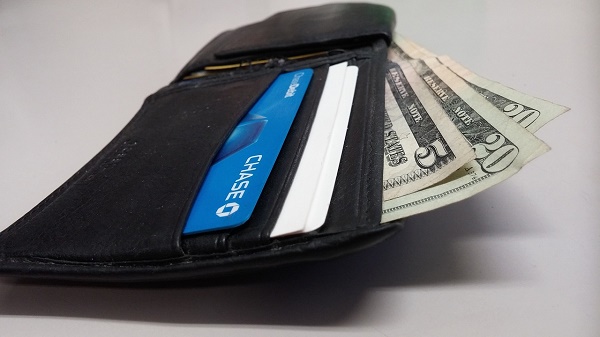