Where’s My Perry is the official android game of the famous Phineas and Ferb TV show. Perry who looks like a cute little platypus is actually an Agent named Agent P who solves mysteries and loves action an adventure. Where’s My Perry is a puzzle game available for Android smartphones and tablets and is similar to Where’s My Water game. This Physics based Puzzle game comes with a lot of levels with fun and action. We all know that water is in different forms and you have to use all the forms of water by converting it from one to another in order to clear your levels in Where’s My Perry. 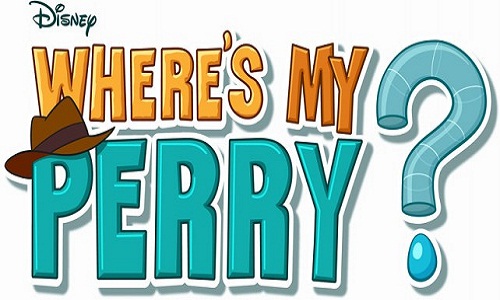 Agent P who looks like an ordinary platypus lives with Phineas and Ferb, two guys who love to have fun and adventure with crazy inventions. With the help of transportation tubes, Agent P travels his headquarters and where he is summoned by Major Monogram. Your mission in the game is simple and that is to help Agent P reach his headquarters by making his way and clearing the obstructions.

There is an evil doctor, Dr. Doofenshmirtz who is all set to take over the entire tri-state area by doing mischievous activities. Agent P, or Perry the Platypus always wins in stopping him from doing mischievous activities and stops him from completing his tasks. Dr. Doofenshmirtz is all set to build a strong army so that he can take over Agent P and rule the tri-state area. He is having a minion initiator using which he can transform anything into an evil object and add to him army.

Features of Where’s My Perry

Let’s have a look at features of Where’s My Perry which make it one of the best puzzle games in Google Play Store.

Pros of Where’s My Perry

Cons of Where’s My Perry

Where’s My Perry is available for different mobile platforms and you can download it from the links shared below. 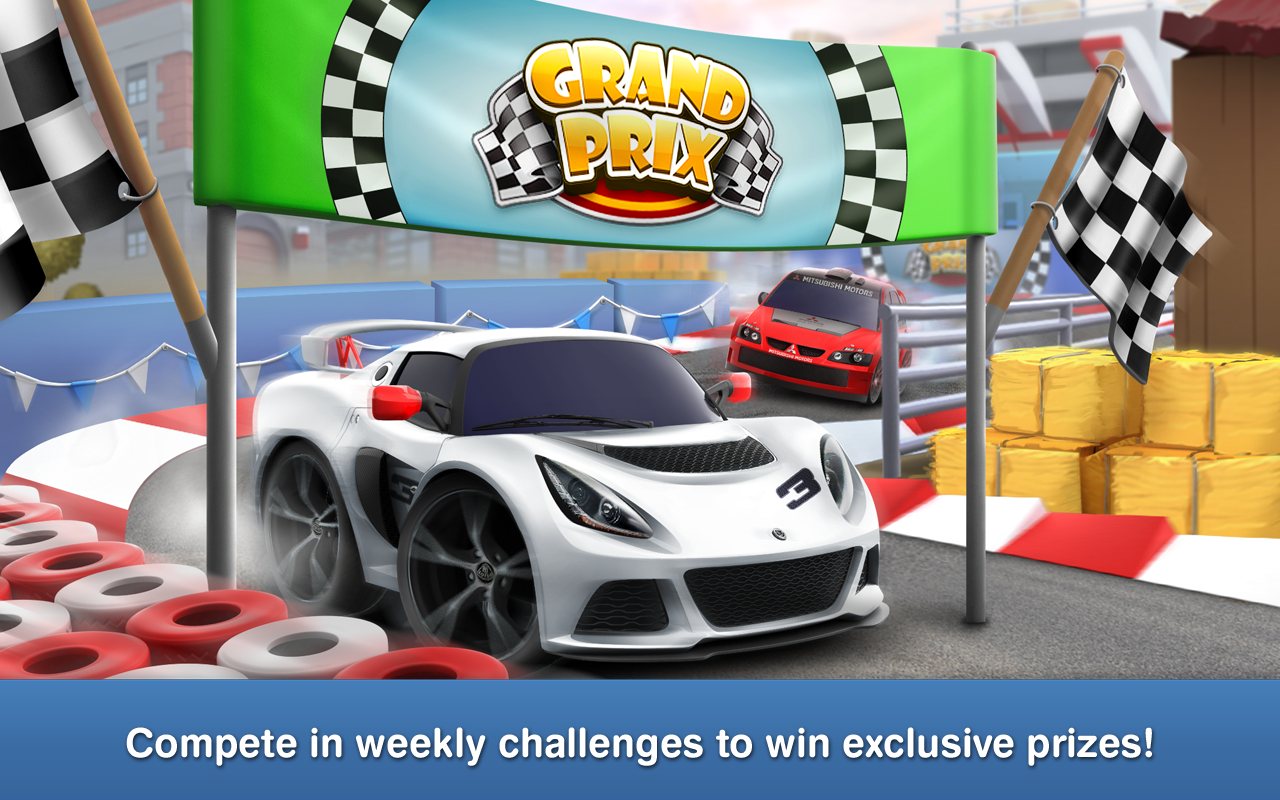 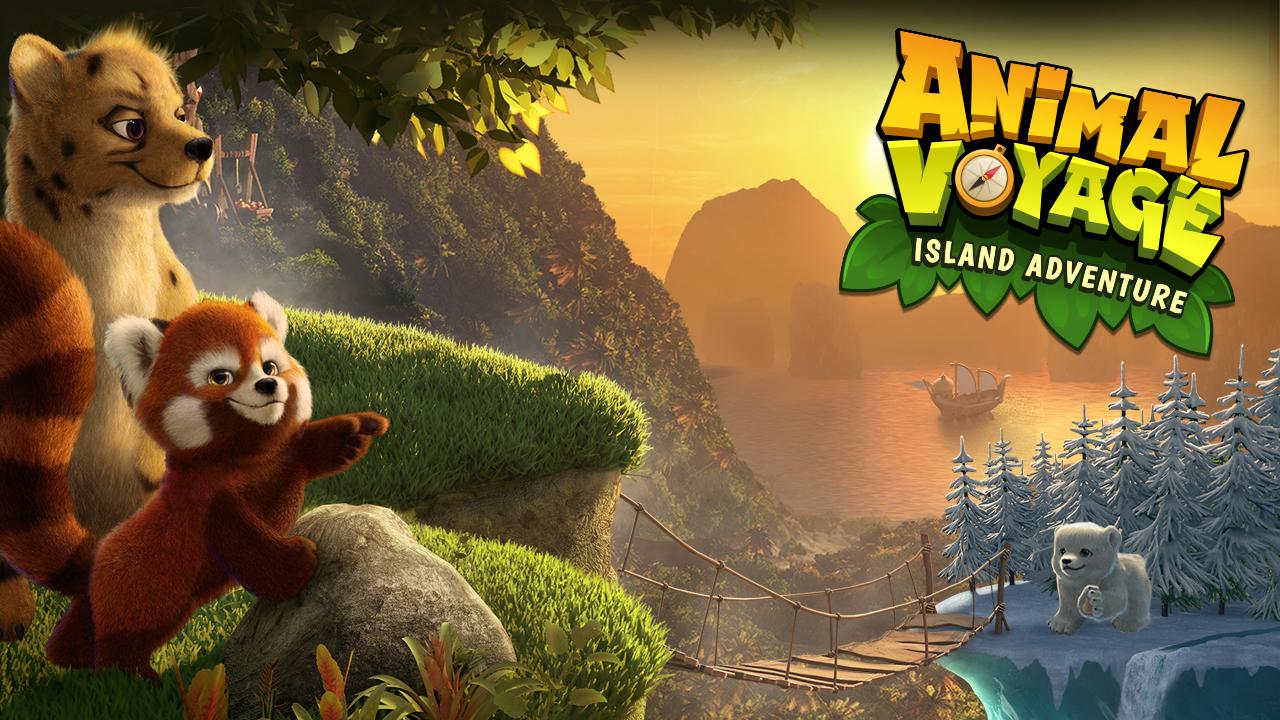