The first app which makes to our list is meme generator free. You can create funny memes and pictures using meme generator. Create memes and share them with your friends on different social networking websites like Twitter, Facebook, Google Plus and many more using meme generator. The app comes with more than 600 characters which you can use for creating funny memes. The app is available for free in Google Play store and you can download it from the link shared below.

If you love rage comics and want to make some you can try rage comic maker. The comic maker helps you in making rage comics on your Android devices. The app is compatible both with Android smartphones and tablets. Choose from many different faces in the app as you will get all the famous rage faces in rage comic maker app. Add text or caption to the comics you create so that you can create a funny joke. The app is available for free in Google Play store and you can download it from the link shared below.

Making next to our list of best comic apps for Android is bitstrips. Using bitstrips you can transform yourself into a cartoon character which expresses you. Give your look to your character and create jokes using bitstrips. You can create comics along with your friends, tag them and share them on Facebook. You can also add photo backgrounds to your comics to make them more interesting. Bitstrips is available for free in Google Play store.

The next app which makes to our list is iFunny. iFunny is another comic maker app which you can use on your Android devices for making funny comics. Using the app you can create jokes, memes, add gif caption, text caption to them. If you want to make short funny videos that is also possible using iFunny. The app can be downloaded for free from the link which we have shared below. 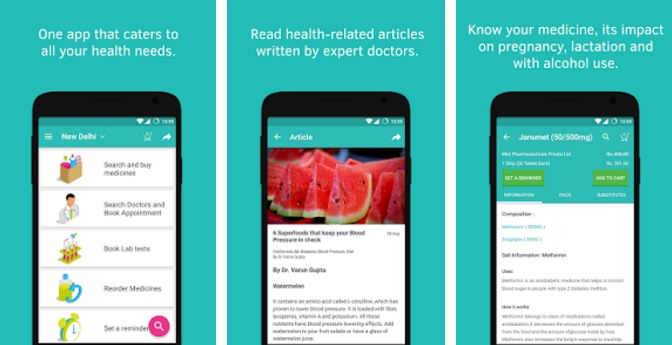 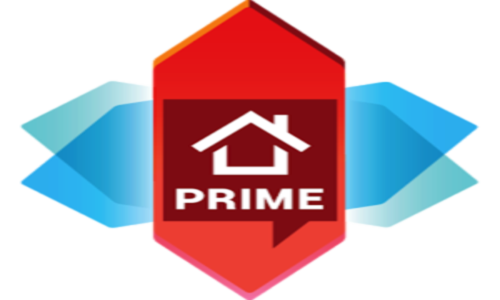